Bat Conservation International learned this week that the fungus linked to White-nose Syndrome, which has killed more than a million bats to date, has been confirmed on another bat species. A southeastern myotis found at Virginia’s Pocahontas State Park last month has tested positive for the White-nose fungus. This is the ninth bat species so far threatened with White-nose Syndrome.

This southern species could carry the fungus into the deep South, since its range reaches from Indiana and Illinois south along the Mississippi River and East Texas and then along the Gulf and Atlantic coasts to North Carolina.

In addition to caves, southeastern myotis use an assortment of roosts, such as hollow trees, underground cisterns, bridges, buildings and culverts. To date, the WNS fungus has only been found on bats that hibernate in caves and mines.

Biologists do not know whether the WNS fungus will survive in warm, humid climates or in non-cave habitats. Many hope a climate barrier will stop the fungus or prevent its progression into disease. We may soon find out, as this new species signals an important shift in latitude.

P.S. – To support Bat Conservation International’s efforts to combat this devastating epidemic, you can donate at www.batcon.org. 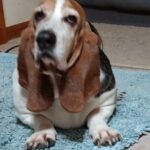 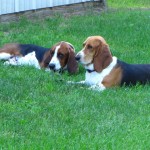 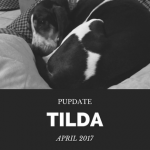