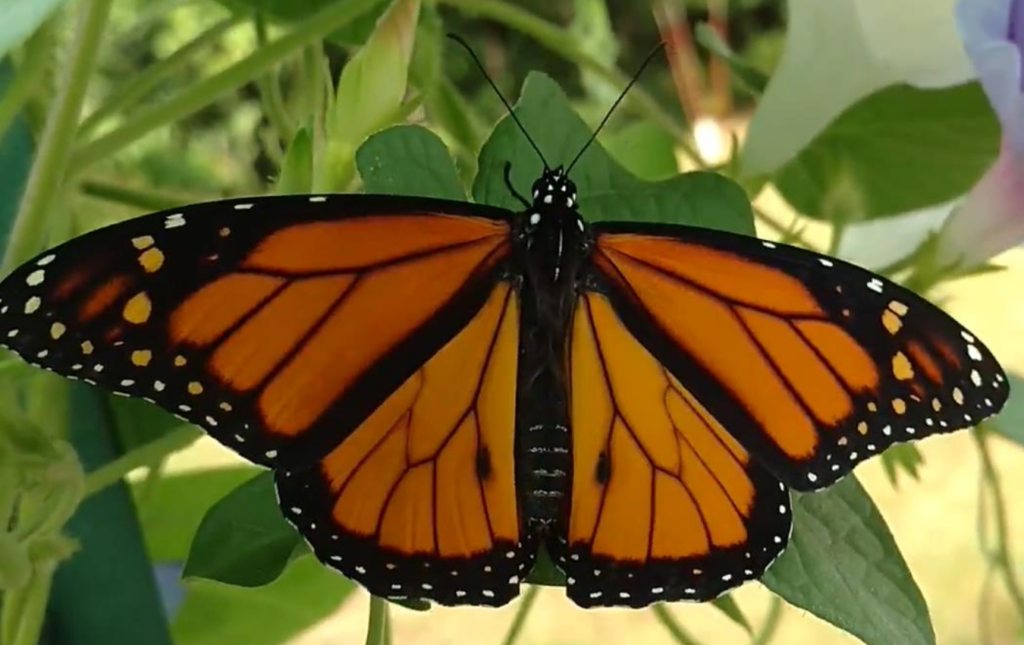 I’ve gone remiss from blogging again! I haven’t been putting out the bird cams and have had a pretty busy summer. I originally shared these stories and photos on my Facebook page and in text messages with my mom over a number of days/posts/comments and I wanted to consolidate and post it all here so I can remember all that transpired later! So, here’s a somewhat disjointed story of our first foray into learning about monarch butterflies. I highly recommend if you want good knowledge about how to help monarchs and their lifecycle that you visit the Monarch Joint Venture website. We learned an awful lot there as we went through all of this drama!

We think we might have a monarch caterpillar on one of our soulmate plants!!

We went out, once again, looking for a caterpillar and we didn’t find ONE, but we did find TWELVE! We didn’t know that this was abnormal. You can see that there are some big ones, some small ones. How many can you count in this photo?

We shared the picture above and this message because we were getting so excited about our boon of caterpillars!

When my mom learned that we were working on growing some flowers this year, she sent us a gift of bulbs for a plant called “Soulmate”. It’s a cultivated milkweed variety. 2 out of 3 of the bulbs grew into plants this year and flowered. We were so excited a week or so ago when we spotted one monarch caterpillar on one of them! Then, a couple days ago we texted mom that one of the plants was supporting 12 caterpillars! Yesterday we sent her a picture where you could see many of the little guys! Today, we went outside and every single leaf is gone and there was a mad dash taking place across the flower bed to the 2nd plant. I’ve rescued 2 that got way off course tonight. Our original guy has stayed behind on the leafless plant and one smaller caterpillar, everyone else is on the move or has arrived at the 2nd plant. Here’s the thing. We only have the two plants right now! What happens after they eat all of the leaves off the 2nd one? Anyways, nature is awesome that is all. We definitely need more of these!

Here’s some bonus photos of the mad dash across the morning glories that weren’t shared previously.

Comments started rolling in and we started reading more about monarchs and I shared this comment:

OH! From reading about this, I need to get to a nursery and buy more that are hopefully all mature! We aren’t going to have nearly enough leaves to support all these guys. Apparently, they typically only lay one egg per plant, but because of declining habitat, they’ve seen these kind of egg dumps in recent years. Hmmm. . . guess I’m gonna hit the phones and call around and see if any nurseries have any in stock.

Steve knew where there was a small patch of wild milkweed down the road a spell. So, we went out walking that evening. Another update:

Update: 2 have been relocated to 3 wild milkweed plants across the road down a bit in the ditch. One of the plants is small so I wasn’t sure it could support one on it’s own. No other caterpillars observed on those plants.

Another update! Called Abele Nursery. They have no mature milkweed in stock BUT a lady there has a ton at her home and will take my caterpillars! Caterpillar taxi heading out shortly.

While I was on the way to Abele greenhouse with the 6 caterpillars I’d been able to locate, I got a call from my friends saying they had lots of available milkweed and would gladly take in some of my caterpillars. Sadie at Abele Nursery was very kind and excited to take these caterpillars home to her milkweed patch. I’m hoping that they all survived and grew into beautiful butterflies! When I got home I posted this update:

Caterpillar update for those curious:

– moved to milkweed patch in ditch

– adopted by Sadie from Abele Nursery

located and safe will be adopted by Ron & Nonie tomorrow

still unaccounted for that didn’t make it to the second plant when all the leaves were gone. I’m on the hunt for him in the flower bed and if/when located will take to Ron’s butterfly garden. I may take him the ditch caterpillars too because of possibility of pesticides from the field.

I decided I was going to bring Ron & Nonie all of the caterpillars I couldn’t provide for even those I’d put in the patch of milkweed in the ditch. I was a bit worried about pesticide runoff there because it was at the edge of a field. However, when I went out to try to collect them in the evening, I found an unexpected sad sight.

Caterpillar tragedy! This morning, I checked on ditch caterpillars and one of them was munching away but I couldn’t spot the other. Didn’t get down in there to check thoroughly however. So, in evening walk, we checked again and saw the craziest thing! The caterpillar was dangling from a beetle of some sort. The beetle had something stuck right in him and I couldn’t separate them. Caterpillar was dead sadly. I wanted to check it out more so tried to out the caterpillar in a dish to bring home and they were actually stuck together! The beetle wrestled around and freed himself. Couldn’t find the other one. Bummer!

The beetle turned out to be a stink bug, a  brown marmoted stink bug, that is an invasive species here. I learned that this is a common occurrence and is part of the decline of monarchs, an increase in invasive predators.

I took 2 caterpillars to my friends Ron & Nonie during church. It was fun to have them there munching away near me in the sound booth. They were very reverent during church. Nonie was kind enough to send me pictures of them in their new environment!

I went out in the morning while I had my tea and saw my little buddy on the remaining plant, just munching away. At lunch, I went out to check on him again and he was GONE! Just gone. Poof! Like the one had done before. I was so bummed. Then, that evening I read some more information about them and learned that when they are ready to form their chrysalis, they leave the milkweed and form it on a different plant. I didn’t know that! I looked all over, hoping to find him or see where he was going to make the chrysalis and I couldn’t locate him at all. I just kept hoping that eventually we’d see a butterfly and figure it was our little friend.

Steve & I were outside in the evening, watering and weeding and working in the yard. I was pulling some dead leaves off the morning glory vine and I grabbed a couple off and lo and behold, the chrysalis for the butterfly was attached to this leaf stem! You can see the wings formed in the chrysalis. I knew it was close to emerging because of this. We decided to get a clamp and attach this leaf stem right back where it was and let nature happen. So, we clamped the left stem back onto some other parts of the vine and decided to keep an eye on it.

I went out with my morning tea to have a look at the chrysalis and see how things were looking. I was greeted by a very newly emerged young butterfly! The wings weren’t dry yet and it wasn’t moving a lot at first.

Steve kept an eye on the butterfly while I started my work from home day. He hollered out at me when he thought it was getting closer to flying. We were able to capture the first flight on video!

We saved the shell of the chrysalis to remember this event. We learned an awful lot, but are going to do a lot more research into ways we can help support monarch butterflies in our backyard this winter. We already have plans for expanding our pollinator garden area and planting a lot more milkweed. We are currently battling a little infestation of invasive yellow aphids on our remaining milkweed plants seed pods. We want to plant the seeds in our pollinator garden area to increase the # of plants we have next year and how many caterpillars we can host.

Needless to say, I’m way excited about monarch butterflies and learning more about them! What tips do you have?

Here’s a fun folk song about butterflies and caterpillars. Please be warned there’s a swear word here that some folks might not like! 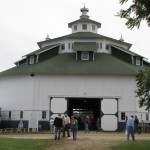 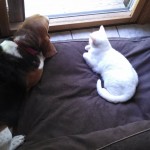