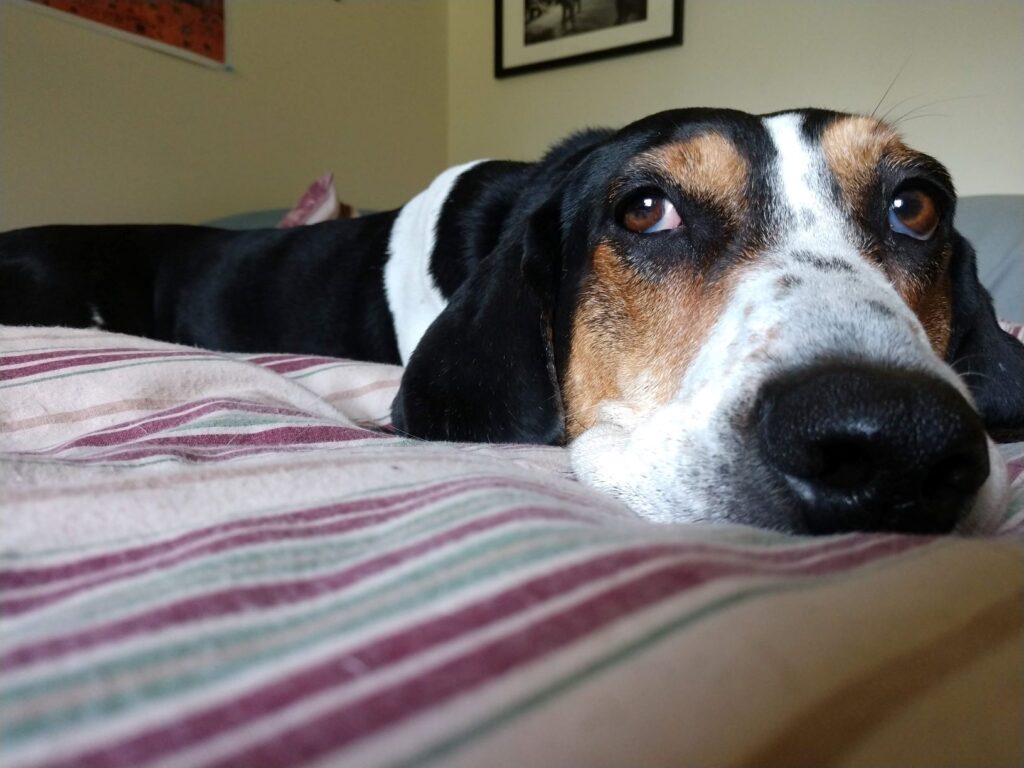 I’ve been away from blogging about birds for a couple of weeks. I have still been maintaining the feeders. We’ve been working on a wildflower garden and a toad garden. We have a lot of exciting things happening in the yard gardening and landscaping wise. But mostly I’ve stalled out in my blogging because we’ve been dealing with a sick hound dog. So, I’ll tell you her whole story here for my own memories and to help those who stumble along this corner of the internet looking for support with their own dog health issues.

On April 28th, we went to Barn Hunt class like normal. But it was anything but normal. Tilda was SUPER distracted by everything. She also was peeing in between runs quite a bit more than normal. The port a john people came while she was in a run and that was interesting. I could tell that that smell overpowered her, I could smell it which means that it had to be a lot for her. But, even in runs before that and after that, she just wasn’t showing interest. Karli even showed her a rat and she didn’t seem as interested as before. She was lazy and distracted. I thought at the time it was the temperature being more than normal and because Steve had taken her on a big walk in the morning.

But we noticed over the next few days and especially that weekend following that she was drinking more than normal and peeing more than normal. So, on May 3rd, I called the vet and took in a urine sample thinking she had a UTI. The vet confirmed with urinalysis that she had a UTI and ordered a 15-day course of cephalexin and then a follow-up urinalysis after that round was complete. We finished the antibiotics on May 18th. She just still didn’t seem quite right. Still lethargic, listless, and seemed a little depressed. We took a urine sample back in on the 20th. Her urine still had bacteria and blood present and they also told me that she had a LOT of crystals, so they wanted to see her for an x-ray to see if she had a stone. We had her in on the 21st for an x-ray. No stones were seen on the x-ray. She also had her anal glands checked as she has a history of infection there. The vet asked how I’d feel with doing some blood work and I agreed, I want her to be well. So, he drew her blood and sent us home with a prescription for 15 days of Baytril to see if that could help.

Dr. Darrow from Bavarian Veterinary called me back that afternoon to share that her blood work came back normal EXCEPT that her total calcium was sky high. He said that’s very concerning because if it isn’t something that she ate (and we are very controlled with what Tilda ate) then that is a sign that her body is calling for excess calcium from her bones that then it doesn’t need and it sends it out through the urinary tract, but it causes a lot of issues there with the calcium deposits scraping the bladder and causing distress and infection and blood like we’ve seen. The root cause though is whatever is calling for the excess calcium. Either a cancerous tumor somewhere (anal glands is one possibility) or an overactive or compromised parathyroid gland. The way to distinguish is to take more blood and send it in to Michigan State University for an Ionized Calcium test.

So, we went back on May 24th for a more thorough check for anal tumors and for a blood draw to send to MSU. The results came back late on 5/28 and said that it is her parathyroid glad that is calling for the excess calcium. The good news is that this is usually treatable with a surgery to remove the offending parathyroid gland which is in her neck. We called Dr. Degner at Animal Surgical Center in Flint and sent paperwork for referral and we hope to hear back about when we can get in to get this treated on Tuesday June 1st (due to the holiday weekend).

Typically, after parathyroidectomy, the overall prognosis is good. Tilda is only 5 years old and so we want to give her the best shot at living into old age. Usually, these tumors in dogs are not malignant and instead are benign. The biggest risk factor is that it will take a while for her other parathyroid glands will take a while to “wake up” and start doing their work so she’ll be having regular calcium tests post-surgery to adjust her calcium intake accordingly.

We are lucky to have the financial means to afford a surgery and the follow-up care she’ll need. I’ll post more here when we have more details to share about her surgical date and procedure and recovery. I hope to get back to some birding content in the days to come! I have been seeing a lot of fledglings and I’m putting the cams out this weekend to try to capture some good bird parenting out there!

If you have gone through parathyroidectomy with your dog, especially with a coonhound, please share in the comments about your experience. I’d love to hear about them, good or bad and to know more about the pitfalls. Tilda will be having a minimally invasive procedure and should be going home the same day or next day after surgery.

We are hoping for a quick surgery date. She grows more and more listless and lethargic and it’s so against her personality that it’s hard to see. 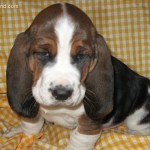 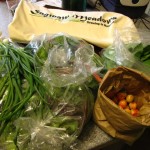